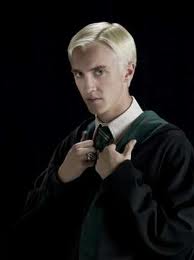 Thérèse (2013) - Therese and her lover Laurent murder Camille, Therese's husband. After marrying, the couple are visited by Camille's ghost, slowly turning their love for one another into an all-consuming hatred. (He plays Camille)

Grace and Danger (2013) - WWII France. 7 Allied soldiers rescue a young woman from a village massacre, and promise to escort her to safety. When Nazi S.S. officers pick up their trail, the journey becomes a savage battle for survival - one that threatens to destroy their humanity

Attachment (2013) - A married mother's fling with a younger man results in a scary stalker situation.

Fangs of War (2014) - Jonathan Harker leads a team of Allied commandos into the heart of Nazi occupied Transylvania to rescue a captured comrade, but finds more than just Nazis waiting inside Castle Dracula in this 20th Century re-imagining of Bram Stoker's classic Dracula.